He began his musical career at an early age studying instruments like piano, guitar and  Venezuelan Cuatro. Later he studied operatic singing, acting, and theater direction.

Alex Moreno has won national and international singing and composition awards, and is the founder and director of the Venezuelan band “3 y Cuatro“ with whom he was pre-nominated for the 2018 Latin Grammy with the album “Que si”.

He currently lives in Philadelphia, United States, and is promoting his solo project by fusing Caribbean and South American rhythms with great classics of universal music. 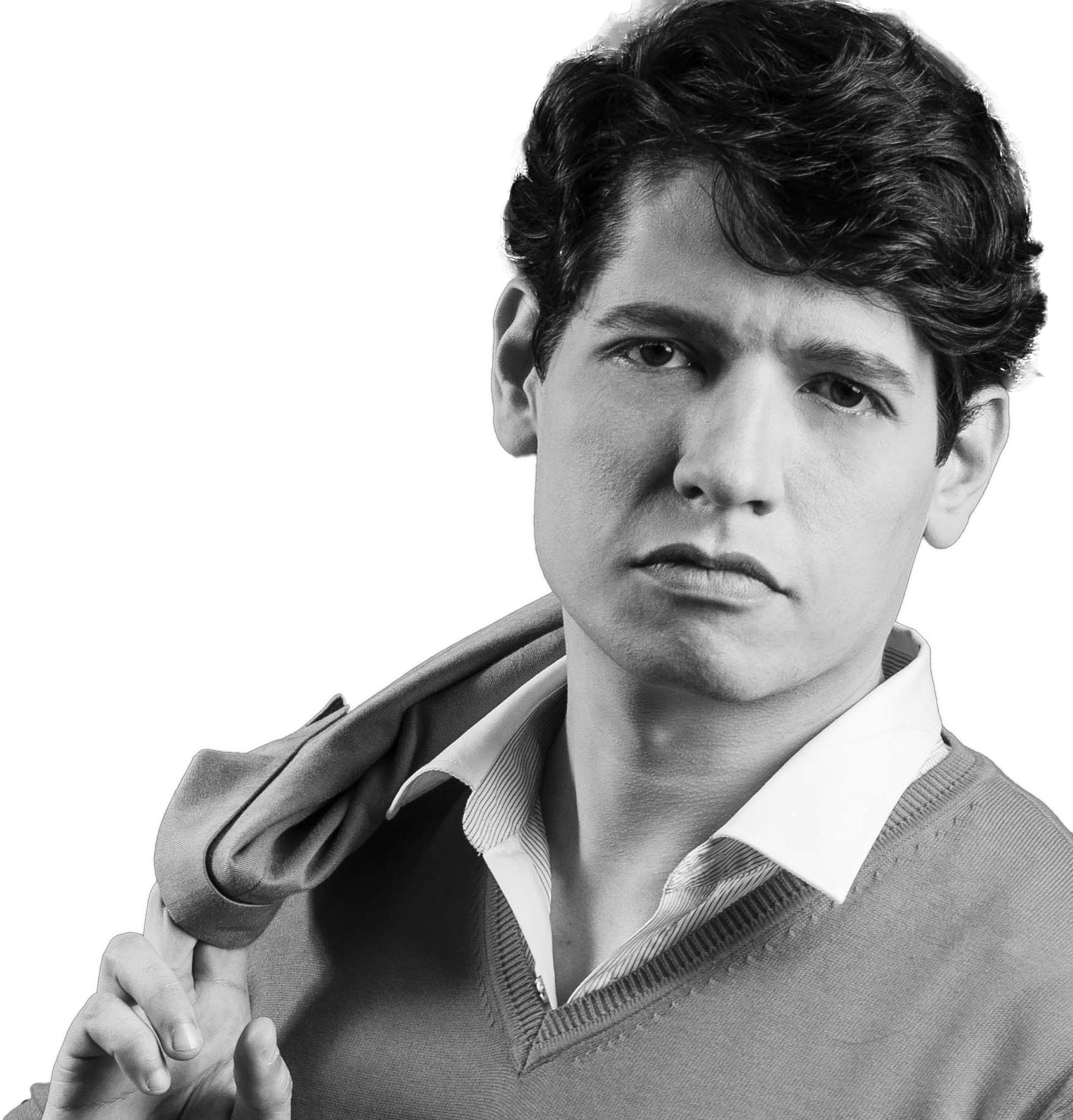 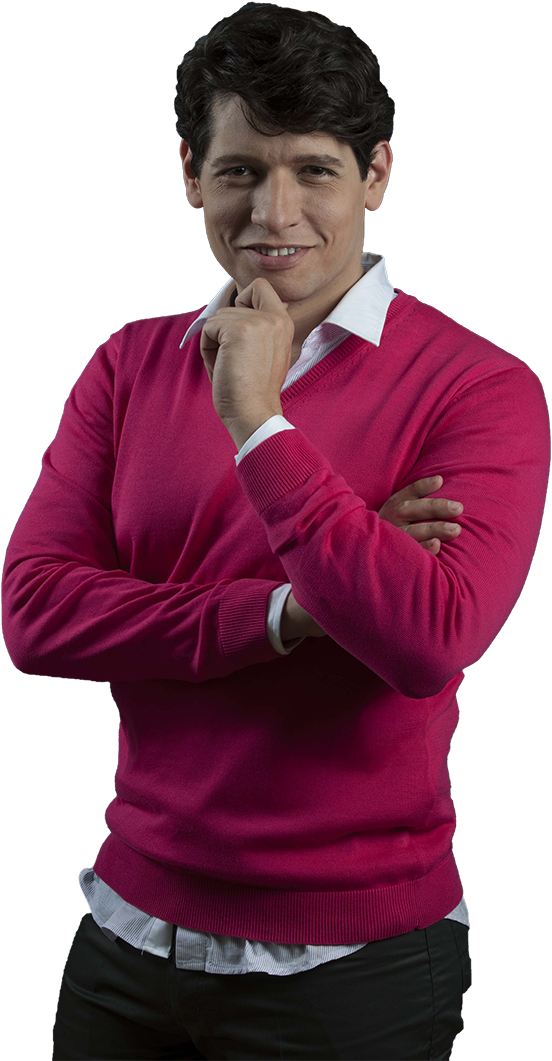 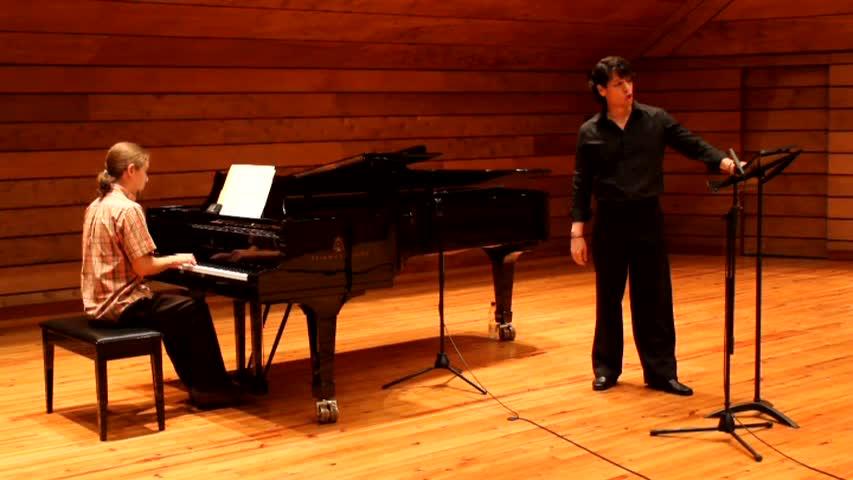 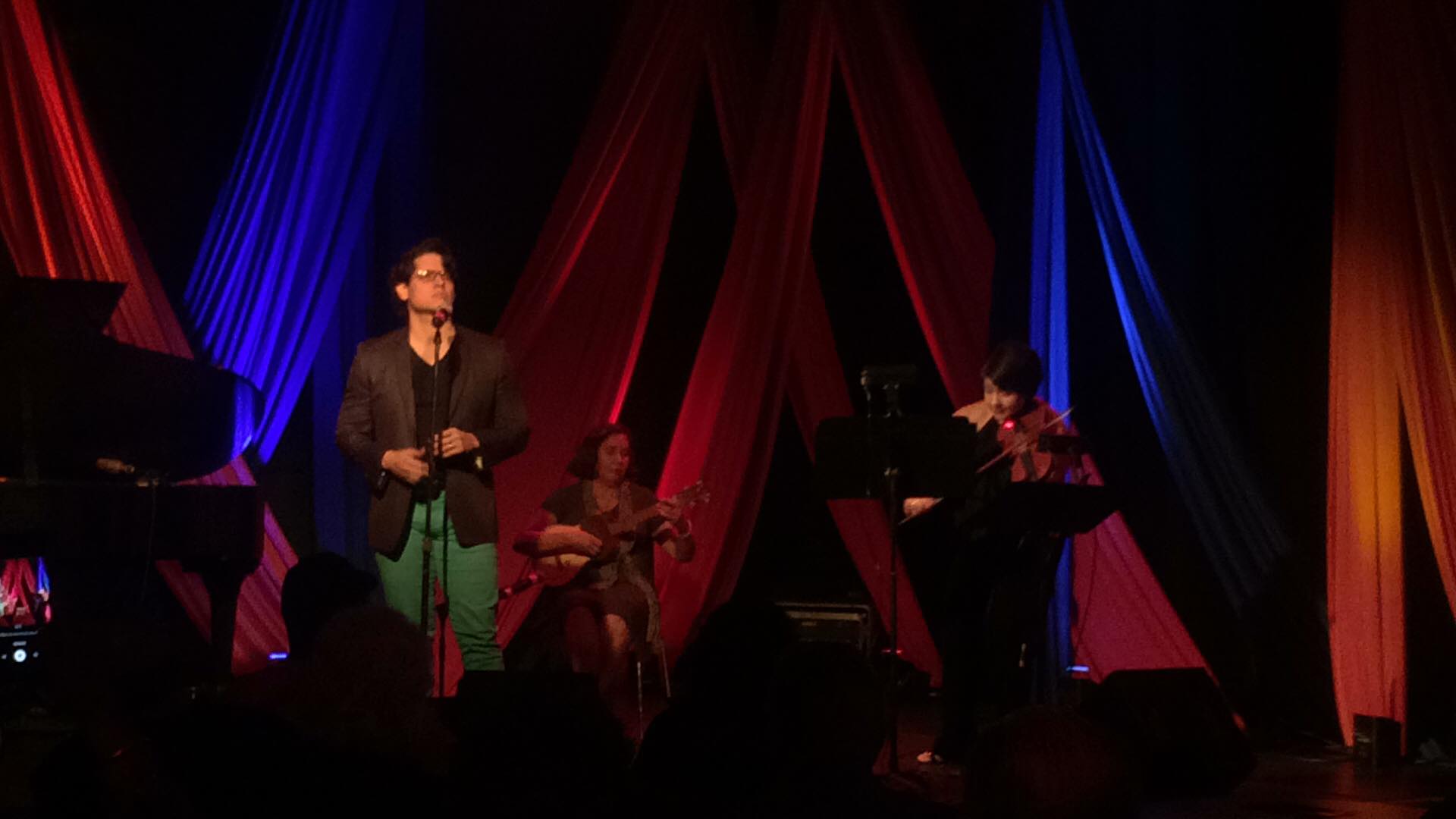 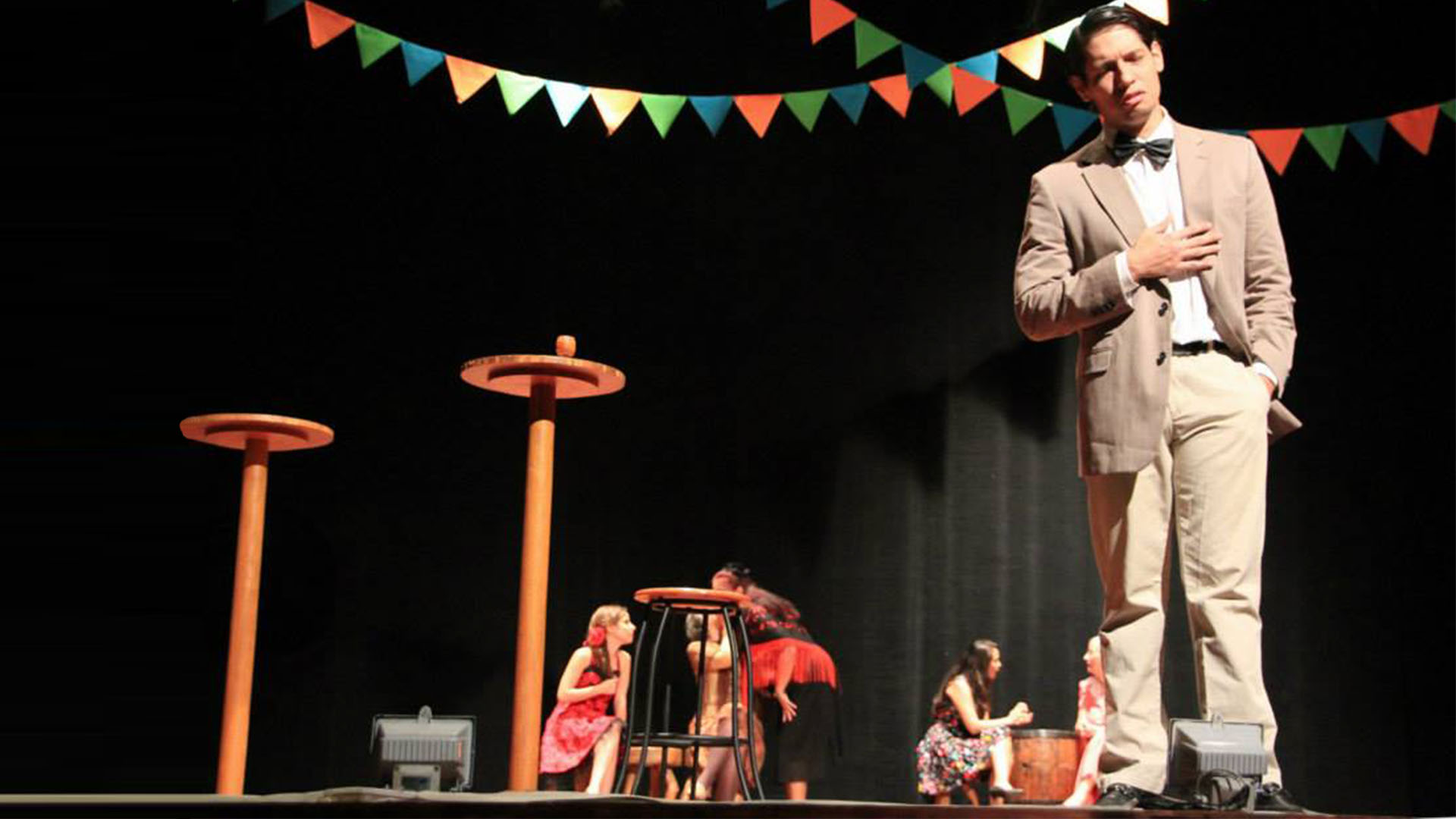 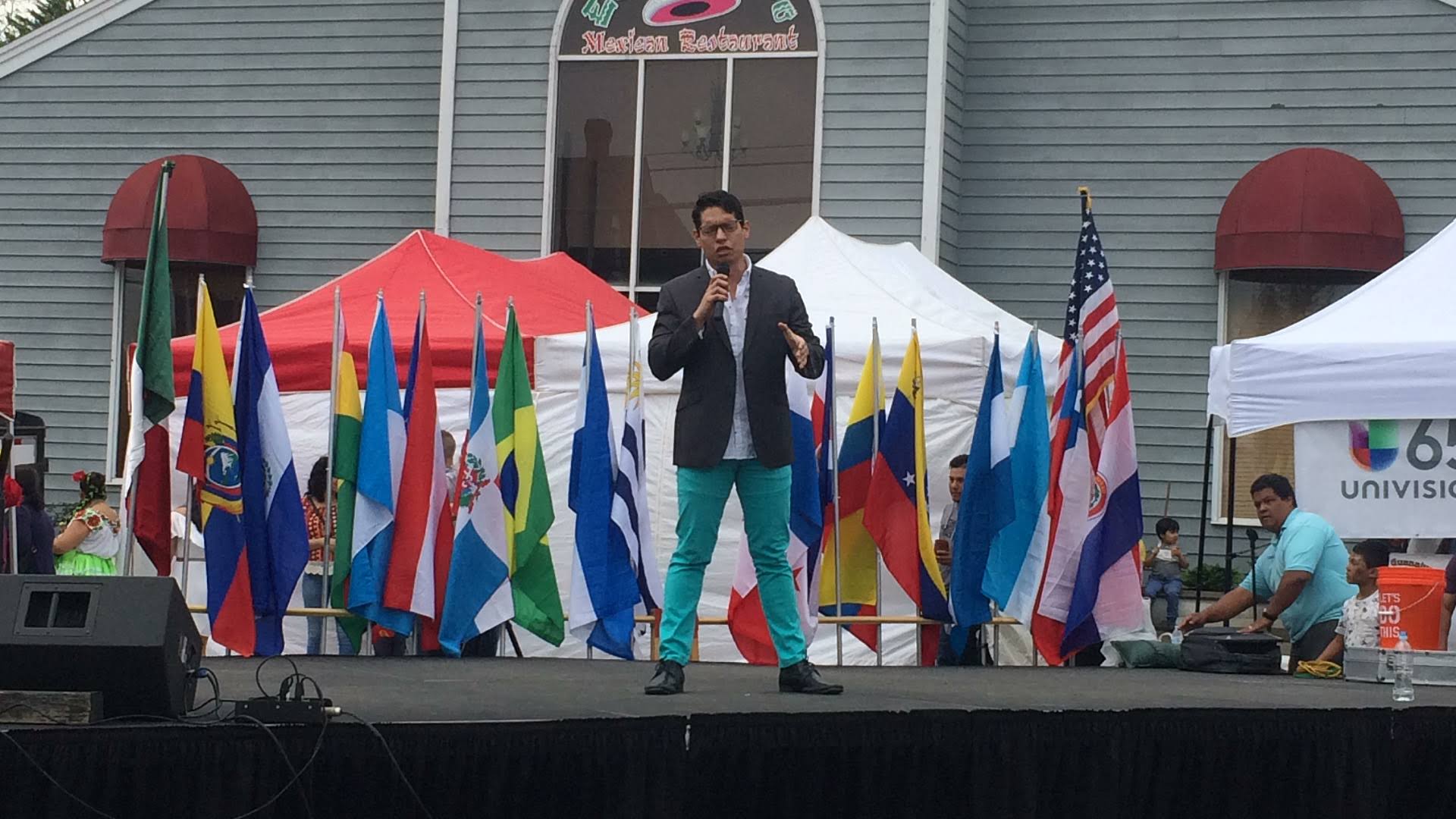 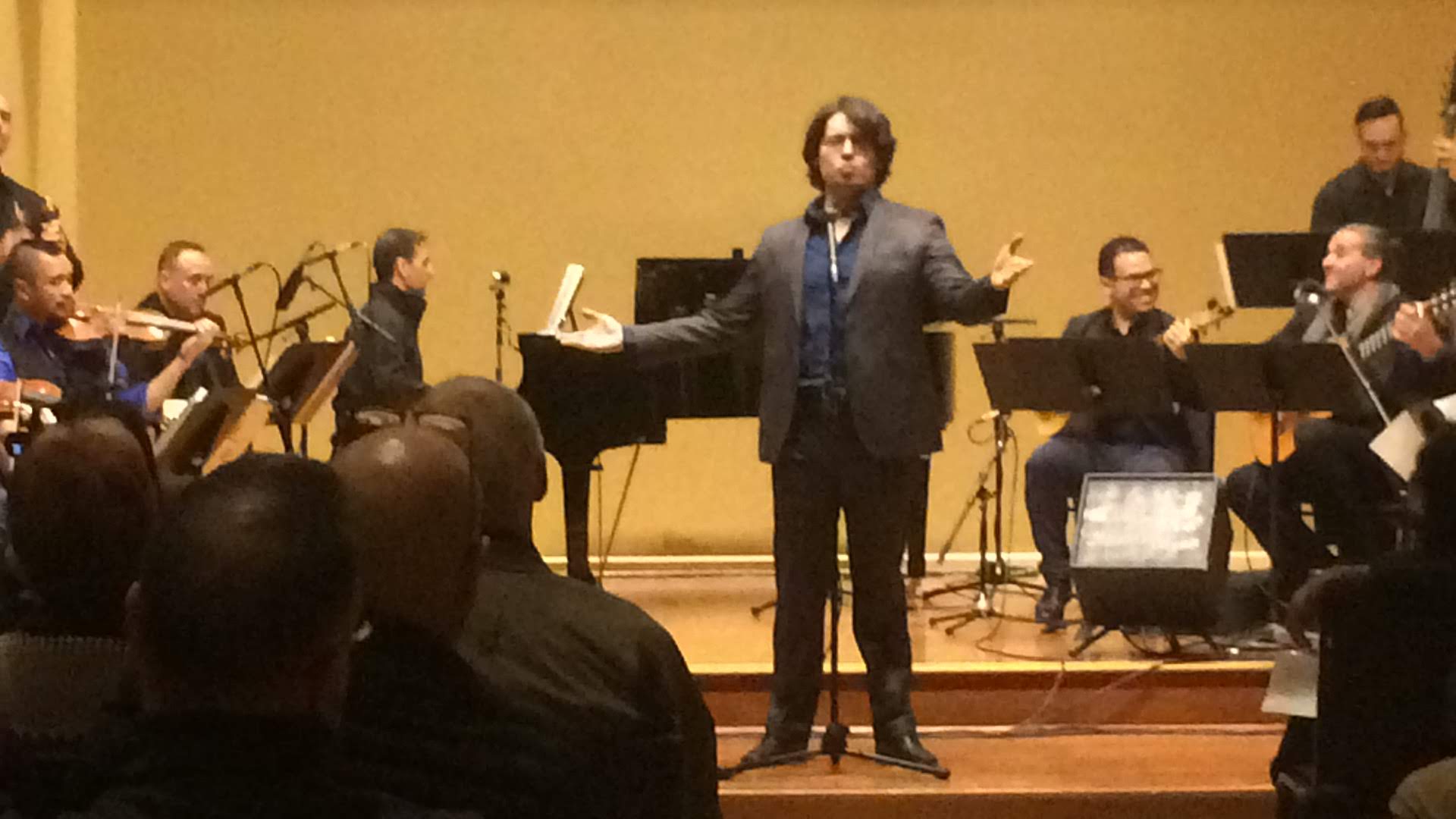 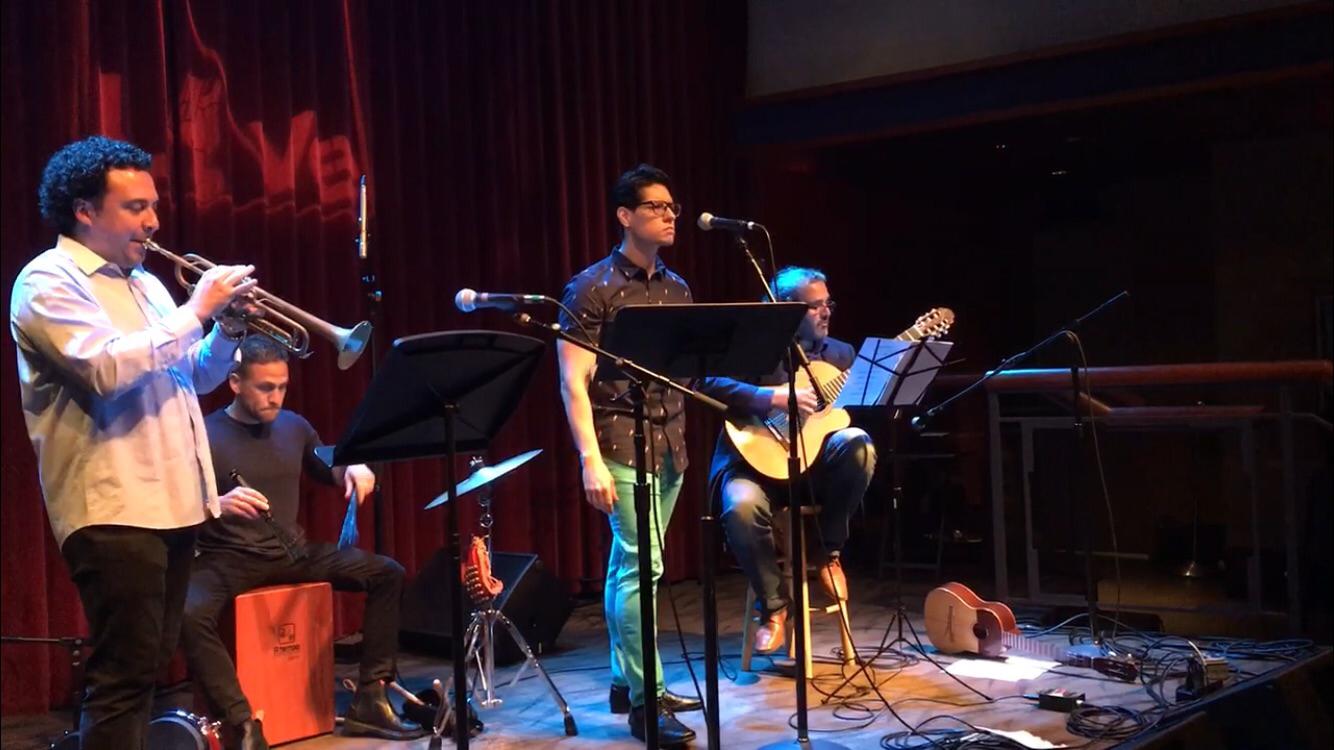 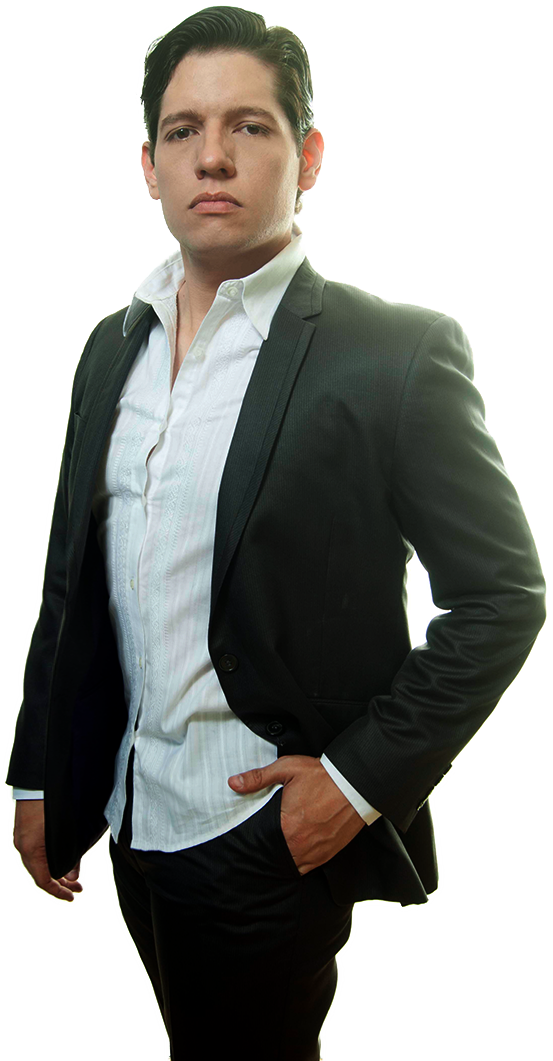 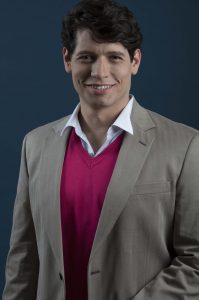 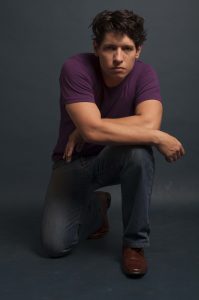 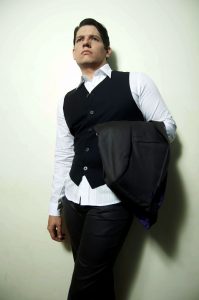 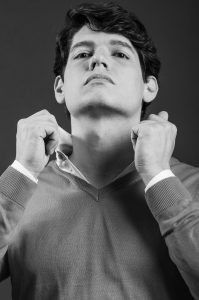 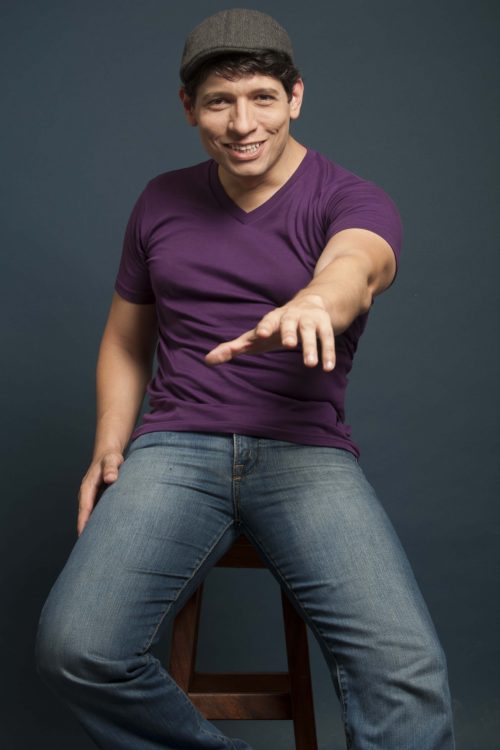